Yesterday, 16th of May 2014, eight days before poll day for renewal of European Parliament, the three head of State of Italy, Germany and Poland have made a joint appeal inviting their fellow citizens to vote in the European elections 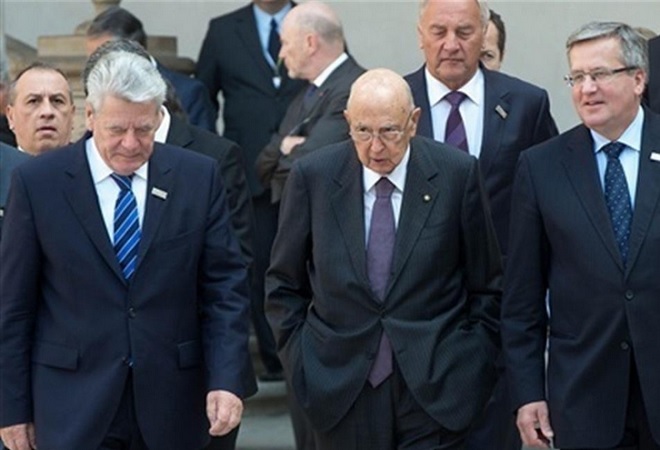 We are electing a new parliament for the European Union. This year our voice will be more important than ever: for the very first time, we will be using it to influence who leads the European Commission into the future. At the same time, the new Members of the European Parliament will play an increasingly important role in law-making. What they do matters to each and every one of us Europeans.

Most of us are aware of the advantages of the European Union, in quite concrete terms and on a daily basis. Today, our liberties and our fundamental rights are taken for granted. They should not be. Time and again, they have to be defended and reaffirmed.

Being European also means being safe. We can rely on a common set of rules, on environmental, social and food safety standards. The bonds of European solidarity are so strong that we can rely on common efforts to tackle the financial and economic crisis. Beating back unemployment and restoring sustainable growth remains our common goal. By working together, we gain the capacity to jointly determine our common destiny.

Born in the shadow of the most tragic of wars, European integration has been a peace project from the outset. It still is. The violation of Ukraine’s territorial integrity reminds us of the urgent need of a closer European coordination, for instance in matters of foreign policy, defence policy, and also energy policy.

Freedom and prosperity, peace and human rights – that’s Europe. And that’s why going to the polls this month is worth our time and effort. With our vote we can influence European policies.

So, please, join in on May. Vote for Europe!“ 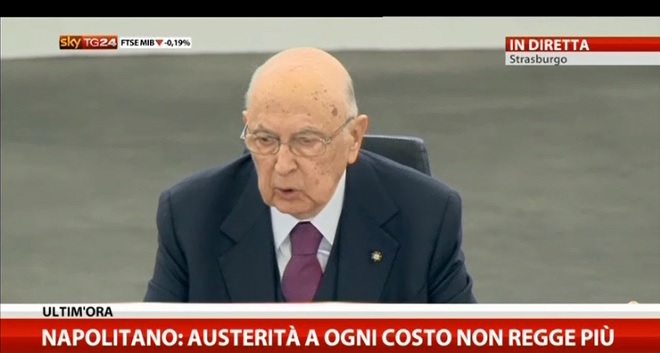 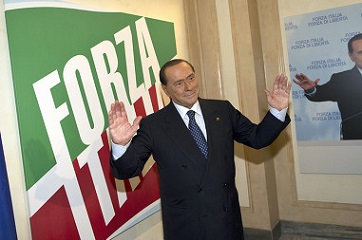