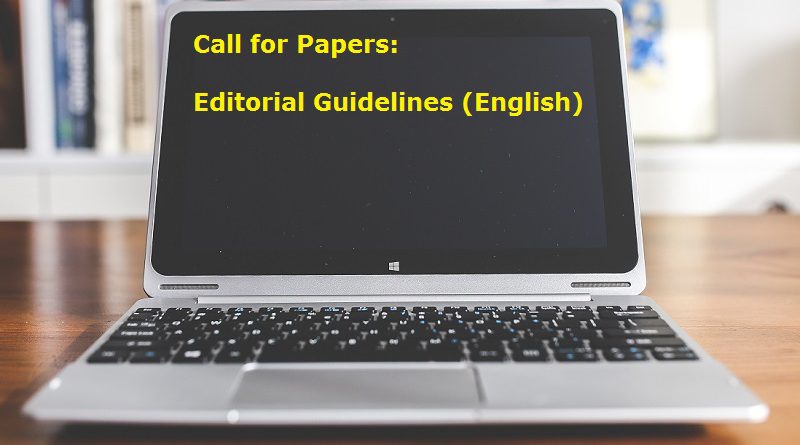 FILE TO BE DELIVERED TO THE EDITORIAL STAFF

except in cases where the article is composed by narration of episodes: in this case, the normal character is used. In all other cases, the structure shall be stated clearly as indicated.

Example: Gertrude says: “The lady do protest too much, I think.” And Hamlet’s mother, the queen, saw herself in the play.

Precise quotes and with a cross reference to the footnote should be inserted in the text (i.e. hereinafter), distinguished only by quotation marks at the beginning and the end of the quote.

Example: «Even for me life had its gleams of sunshine.”

Example: Along the street  saw […] one or two people (it is too much don’t discern between one or two!)

Example: Since it is not here yet  [the train] from London, I suppose something wrong is happening.

Example: «Perhaps one did not want to be loved so much as to be understood»[1].

Always at the bottom of the page;

If possible, insert the author’s name in full and the publisher’s name as reported in the official website.

The name of the journal between quotation marks, indicated  after the author in small capitals, the title of the article (italics) and comma. Number of journal, year (brackets without spaces), pages.

Example: Roberts, Nicole A.-Levenson, Robert W., The Remains of the Workday. Impact of Job Stress and Exhaustion on Marital Interaction in Police Couples, in «Journal of. Marriage and Family» 63, 4(November 2001), pp. 1052-1067.

Example: Jesus affirmed: «Not everyone who says to me, “Lord, Lord,” will enter the kingdom of heaven, but only the one who does the will of my Father who is in heaven.».

Example: I work for the Anthropological Society; she attended Cambridge University; the Rotary Club.

Proper names of ships and aeroplanes in italics.

Example: the Titanic, the Enola Gay.

Always in romans and with no inverted commas (if foreign, with an initial capital).

Index ALWAYS at the end of the writing; it comes with page numbers and includes up to 4/5 text layers.

Contents ALWAYS at the beginning of the writing; it comes with a brief description of the content of the chapter. 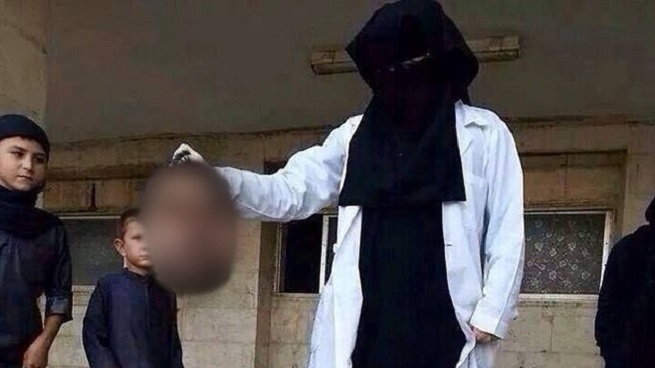 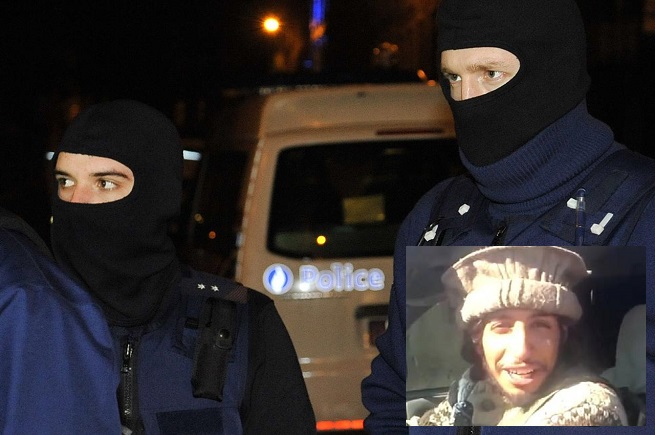